Nscreen ( TV Remote ) is now T-Cast. Designed for Smart TV only for TCL, T-Cast allows you to control your TV using your phone.

• Please make sure you open T-Cast on TCL Smart TV, find it on T-Channel or APPLICATIONS

• Please make sure your TV and phone are connected to the same Wi-Fi Network.

1、Use your phone to control TV;
2、Cast the latest films and drama to the big screen;
3、Share your photos videos and music on TV;

T-Cast is a Universal Remote Control for Smart TCL TV. T-Cast universal TV remote brings flawless experience as an alternative to a TV remote with much more handy and useful functionalities. TV remote T-Cast is aiming to support all the possible TV Models providing more than just a remote app.

• Cast your local files(Photos, GIF Pictures, Videos, etc.) from phone to TV
• Quick launch TV apps through one click on the phone
• Share screen capture when you watch social media or save to phone
• Cast YouTube Video to TV just one click

We want to hear from you, always and sincere.

(included but not limited to the following Models) 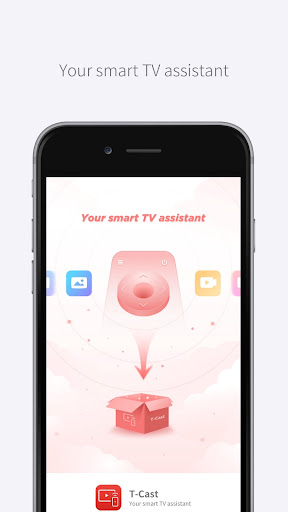 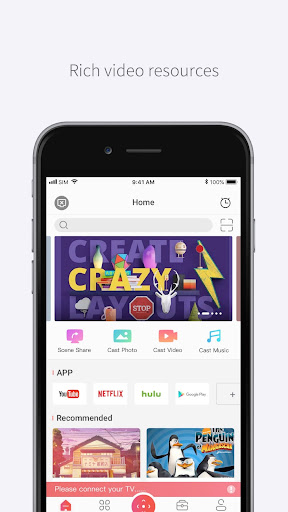